It's the politics one.

Passion. Betrayal. Harold Wilson. In June 1975 the United Kingdom voted to remain in the European Community. Since then, things have changed somewhat, and character comedian Kieran Hodgson wants to find out why.On a deeply personal quest for understanding, Kieran discovers that the 70's were about more than just TISWAS, the colour brown and the words ‘Let’s go on strike again’. It's the politics one. 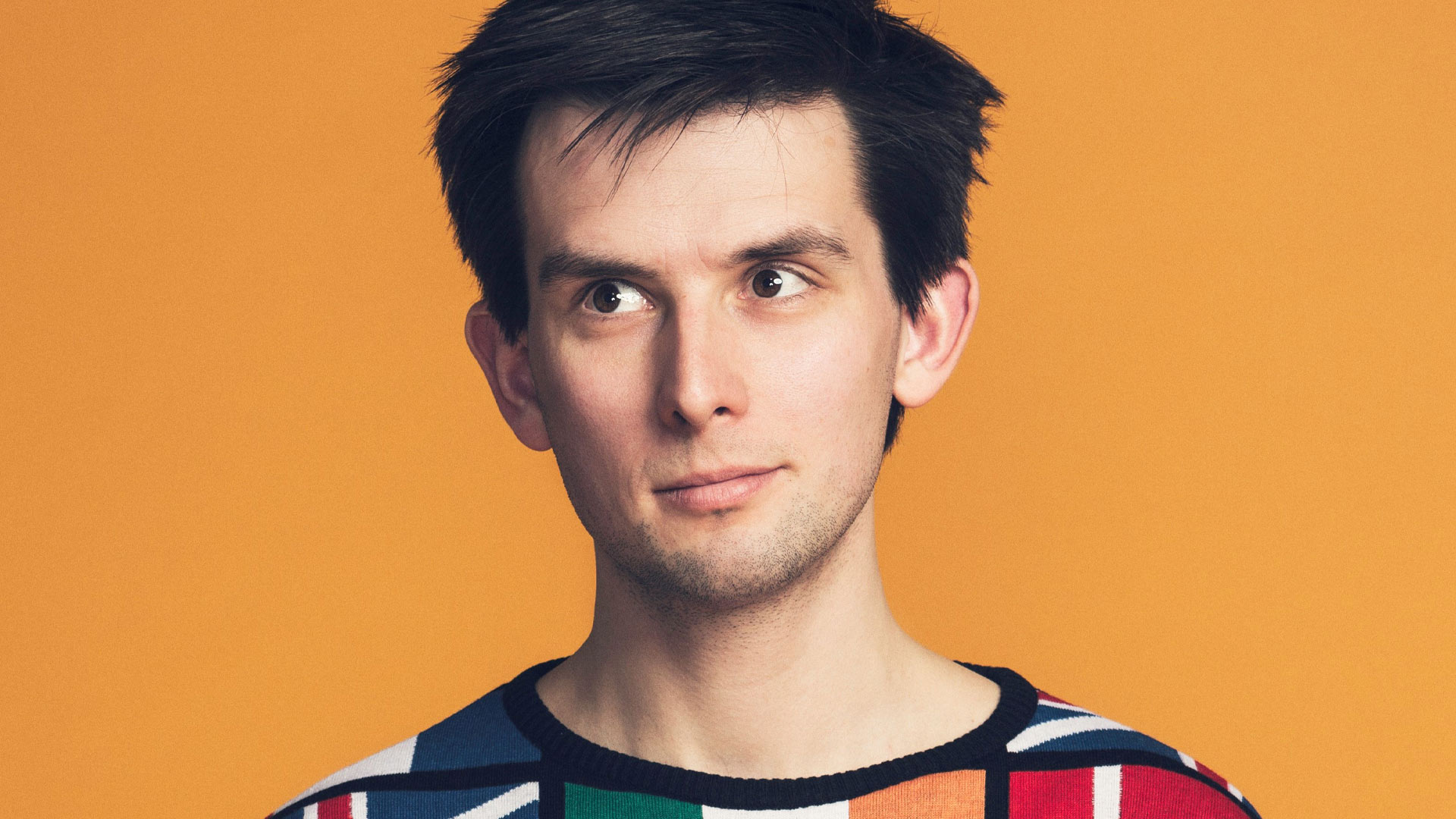