"A riotous night out " The Guardian

Last year, BBC Radio 1 regulars and stars of BBC2, BBC3 & ITV, Frisky & Mannish celebrated a decade in the business with PopLab, a tenth anniversary celebration of their wildly popular brand of musical infotainment, and their first brand-new full-length show since 2014. The critically acclaimed comedy cabaret duo were a five-star sensation yet again, playing the prestigious Spiegeltent Palais du Variete in Assembly George Square Gardens for Edinburgh Fringe, a month-long UK tour, and international dates in Berlin and Sydney. They are thrilled to finally give PopLab its West End premiere as part of SFP at the Ambassadors.

Frisky & Mannish are officially Pop PhD's, fully qualified to conduct scientific analyses of the molecular intersections between every pop song ever. For the first time, you are invited into their PopLab to peek down the microscope at all their latest research projects. Have they found an effective vaccine for the contagious virus sweeping through the pop world? Who is the latest to benefit from their 80's Dance-Pop Conservation Program? 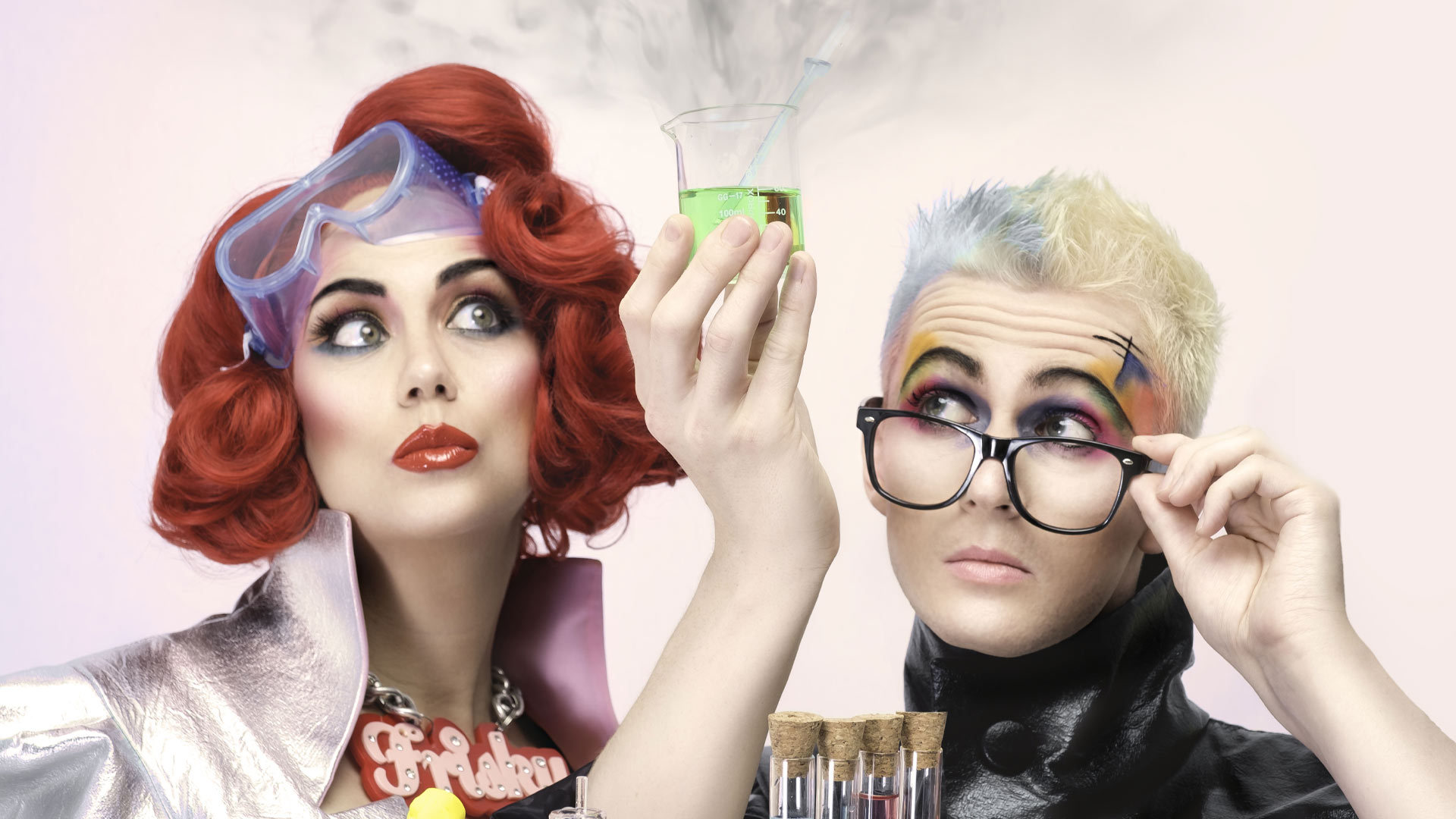